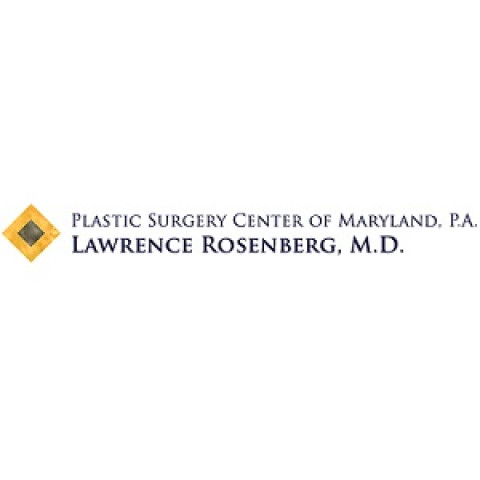 Dr. Lawrence Rosenberg is an establishing member of The Plastic Surgery Center of Maryland. He started his plastic surgery practice in Baltimore after completing 13 years of substantial postgraduate training.

Today, he is a prominent specialist, expertly performing breast augmentations, breast lifts, liposuctions, tummy tucks, facelifts, facial rejuvenation, and much more for patients in the Maryland area and beyond.

Born and raised in New york city, Dr. Lawrence Rosenberg completed his undergraduate research studies at Johns Hopkins University, where he graduated with honors. He after that went back to New York City, earning a clinical degree from New York University School of Medicine. He completed a general surgery residency at the University of Virginia as well as functioned as primary citizen in surgery and as an instructor of surgery. Dr. Rosenberg's plastic surgery training was finished at the prestigious Northwestern Health and wellness Sciences University in Chicago, where he also worked as primary resident in plastic surgery.

Although he is well versed in a multitude of procedures, Dr. Rosenberg's special areas of passion are cosmetic surgery of the face, breast augmentation, as well as body contouring. Maryland area residents seeking expert plastic surgeons with exceptional results can call our office today to read more.

Asked why he selected to get in into plastic surgery, with its particularly long training, Dr. Lawrence Rosenberg responds, Plastic surgery is a fantastic subspecialty. It is among the few continuing to be areas in medicine where you can deal with the entire body. Plastic surgeons are experienced in cosmetic surgery, reconstruction after trauma, healing wounds from chronic medical problems, hand surgery, correction of congenital deformities, as well as a lot more. In a particular feeling, we are one of the few general physicians left in medicine.
Website
410-324-3071